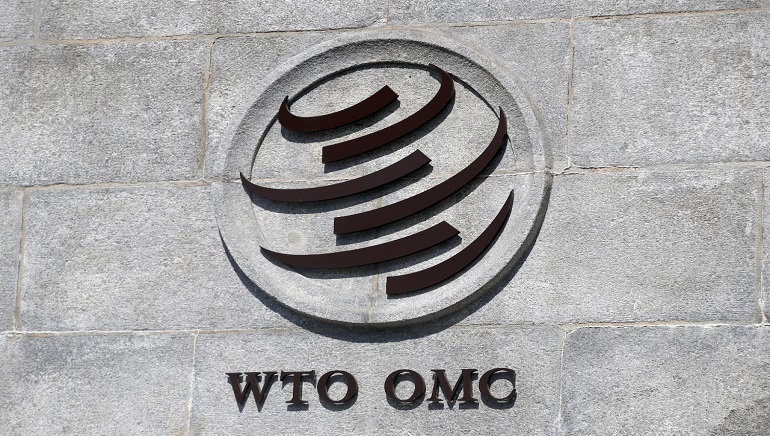 As part of the trade dispute, the EU challenged China at the World Trade Organization on Friday, saying Beijing was interfering with European businesses’ ability to use foreign courts to defend patents.

The EU-China relationship has become increasingly strained, and the latest salvo comes just weeks after Brussels filed a separate case at the WTO alleging that Beijing was illegally punishing EU member state Lithuania for its stance on Taiwan.

Valdis Dombrovkis, the executive vice president said in a statement, “EU companies have a right to seek justice on fair terms when their technology is used illegally. That is why we are launching WTO consultation today”.

From phones to electric cars, the manufacturing of high-tech products requires a huge amount of patented technology. Companies from China are accused of years for violating patent terms and unfairly punishing rivals.

According to the EU, since 2020, Chinese courts have threatened companies in the EU with heavy fines and other legal actions if they take their complaints to other courts around the world.

EU said that these court actions were lodged by Chinese manufacturers that were seeking cheaper or free access to technologies in Europe.