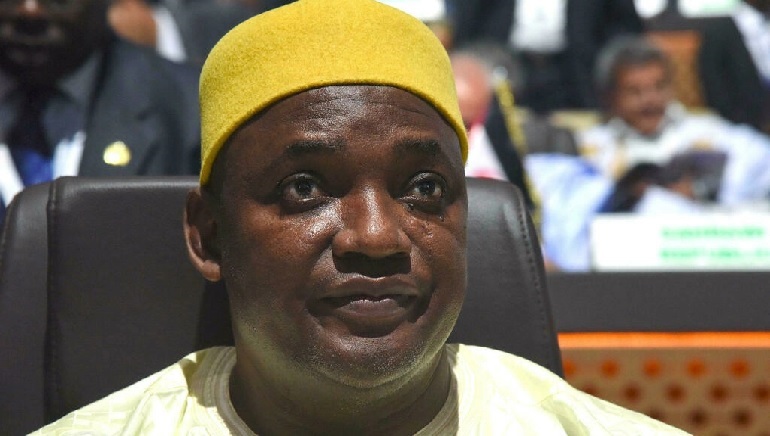 A narrow victory for Adama Barrow’s party in the legislative elections in the Gambia has left it short of being able to govern the country alone.

Five other members of parliament can be appointed by the president, including its speaker, who will be selected in the coming days from his party. However, Barrow’s party does not have a majority in the 58-seat chamber.

According to the results, the UDP claimed 15 seats while independents placed third with 11. It is the second term for Barrow in office after claiming 53% of the vote in the presidential election the previous year. Thursday will see the swearing-in of the new parliament

57-year-old president will have to face numerous challenges including soaring inflation national reconciliation along with the fight against corruption. In September 2020, the outgoing parliament rejected a draft constitution that limited the president to two terms, which he promised to introduce before the end of his term.

His victory in 2016 bought an end to Yahya Jammeh’s rule of more than 20 years.