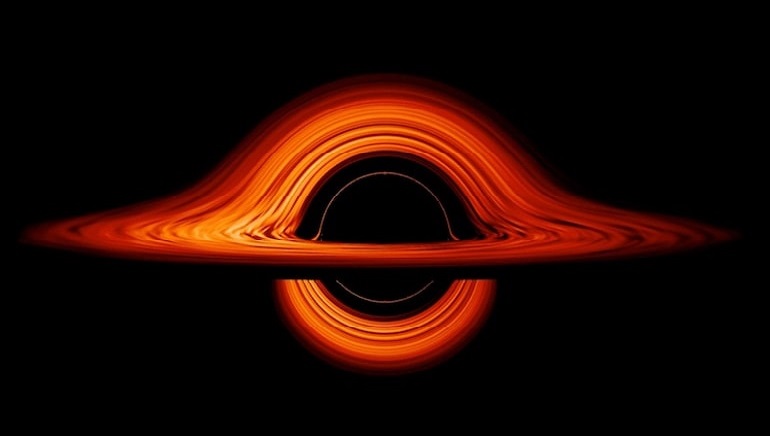 As Nasa releases new sounds emerging from the cosmic object, the black hole-the dark cauldron from which nothing emerges-has become more ghostly and ominous. A black hole at the center of the Perseus galaxy cluster was detected by the American space agency.

Black holes are formed when a star dies with such a high gravitational field that matter gets squeezed into a small space underneath it, trapping its light. There is so much gravity because the matter is compressed into such a small space. Because black holes cannot let light out, they are invisible to the naked eye. It is impossible to see them.

Despite the fact that sound cannot travel in a vacuum, there was so much gas in this galaxy cluster that Chandra actually picked up sound, which was then amplified and combined with other measurements to confirm the black hole was present.

In a galaxy cluster, hundreds or even thousands of galaxies are surrounded by copious amounts of gas, providing a medium for the sound waves to travel. In 2003, sound data was captured and extracted in order to make it audible.

In the cluster’s hot gas, pressure waves caused ripples that were translated into a note by the black hole. NASA said, “It was not intentionally made ominous, but the sound you hear is amplified a lot, and other sounds are interpreted from light data. One of the motivations to create such data sonification is the desire to share the science with more people.”