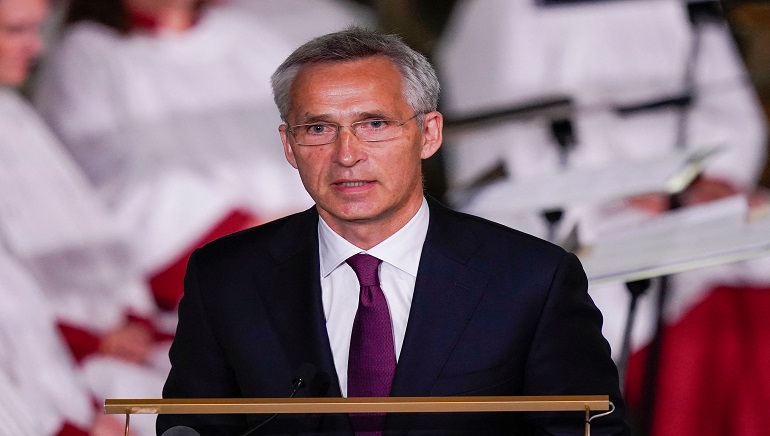 North Atlantic Treaty Organization (NATO) Secretary-General Jens Stoltenberg blames the Afghan leader for the “tragedy”. Stoltenberg said the alliance was surprised by the speed of the Taliban victory over the entire nation of Afghanistan.

Jens Stoltenberg reported via video link from Brussels said that ultimately the Afghan political leadership failed to stand up to the Taliban and achieve the peaceful solution which Afghans desperately wanted. He calls it a tragedy that we are witnessing today due to the failure of the leadership. He said this after he chaired a meeting on Tuesday of NATO envoys which was held to discuss the security implications of the Taliban’s sweeping victory.

The international security efforts in Afghanistan have been led by NATO since 2003. However, it wound up combat operations in 2014 to focus on training the national security forces. After the US withdrawal, the allies faced a difficult choice. They knew that if they allowed the Taliban to retake the country it would be risky if they left or faced reprisal attacks. The need to re-engage in the combat was also necessary if they stayed. Now they are working to ensure the safety of NATO’s remaining civilian personnel and Afghan employees in Afghanistan.