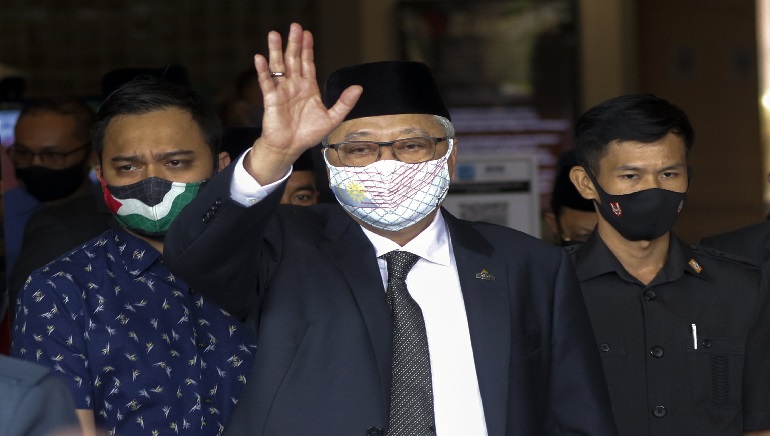 Malaysia’s longest governing political party seems set to reclaim the premiership it lost in the 2018 election. The lawmakers were summoned to the palace by the King on Thursday to verify their candidate has enough support to take office.

Initially, former Deputy Prime Minister Ismail Sabri Yaakob’s choice would essentially restore the ruling alliance of Muhyiddin Yassin. He resigned as the prime minister after the infighting in the coalition cost him majority support. Ismail is a UMNO vice president who appeared to have the majority support. His appointment can also see the return of the United Malays National Organization. UMNO has ruled Malaysia since the country’s independence from Britain in 1957. The party was ousted in 2018 due to a multi-billion dollar financial scandal.

Ahmad Maslan who is UMNO’s Secretary-General tweeted that all the lawmakers from UMNO and other parties in the former ruling alliance who have earlier supported Ismail have been summoned to meet the King Sultan Abdullah Sultan Ahmad Shah.

Sabri is poised to become the next PM of Malaysia under the same alliance. However, many Malaysians will view this as nothing more than a game of musical chairs with a baton passed from Muhyiddin’s Bersatu party.