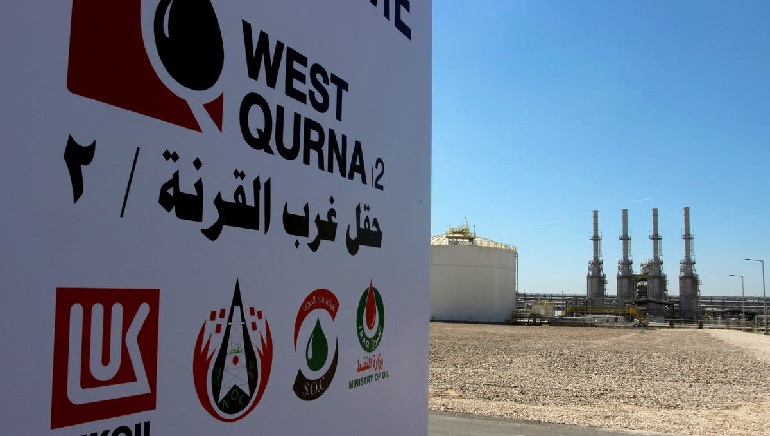 The gas field was found in the central area of the country in the desert Empty Quater which is near the northern border and in the eastern region.

In the eastern region, the unconventional natural gas Samna field was found where gas flowed from the Samn2-2 well of 5.8 million standard cubic feet per day along with 24 barrels of condensate.

To increase the gas production and boost the share of natural gas in its energy mix, Saudi Arabia replaced crude and fuel oil to meet the growing electricity consumption. It also aims to increase the crude available for export.