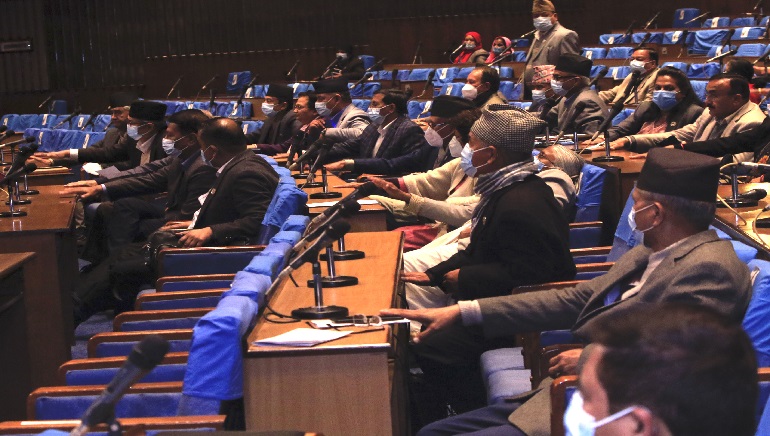 On Sunday, witnesses and officials said that protesters opposed to the proposed funds clashed with police after Nepal’s parliament approved a U.S. infrastructure grant of $500 million. Critics say the grant undermines Nepal’s sovereignty.

According to Parliament Speaker Agni Sapkota, the aid agreement was agreed upon by a majority vote of the Nepali lawmakers.

Washington said that the aid does not need to be repaid and it comes without conditions. Several of the major political parties, including the coalition government, disagreed about accepting the grant.

Concerned about U.S. influence, opponents claimed the aid would undermine Nepal’s laws and sovereignty since the country will have insufficient control over the projects.

A member of the opposition Nepal Communist Party (Unified Marxist-Leninist) Bhim Rawal told parliament, “The agreement will bring Nepal under the security umbrella of the United States and should be rejected”.

Janardan Sharma, the Finance Minister, assured members of parliament that the aid would not undermine Nepal’s constitution or laws, it was not part of Washington’s Indo-Pacific strategy, and it had no military purpose.

In 2007, a U.S. government aid agency, the Millenium Challenge Corporation (MCC) agreed to provide the aid in a grant to fund road improvement projects and electricity transmission lines.