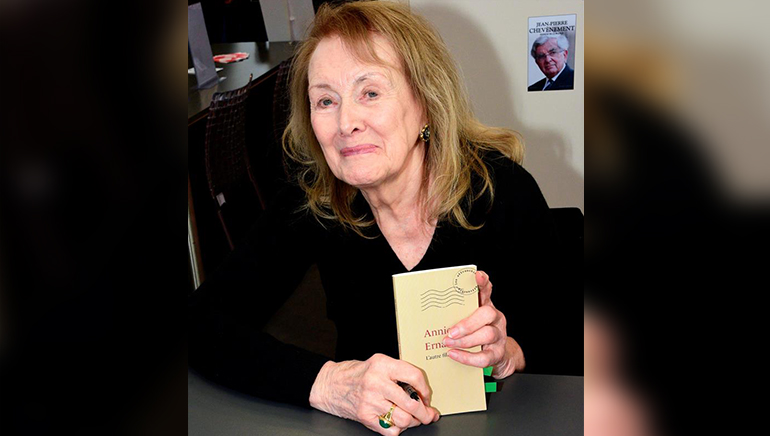 On Thursday, Annie Ernaux was awarded the Nobel prize in literature for the year 2022 by the Swedish Academy in Stockholm. In its announcement, the Nobel prize committee praised Annie Ernaux’s courage and clinical acuity in exploring the roots, estrangements, and collective restraints of memory.

Annie Ernaux’s prose captures the restraints of personal memory, the creation of new ones, and estrangements without being overly verbose. Through her work, she engages with French society diligently, looking at social disparities like gender, language, and class neither through rose-coloured glasses nor with abject derision, but from a dignified, almost anonymous distance.

As a result of his uncompromising and compassionate exploration of colonialism and the fate of the refugee in the gulf between cultures and continents, Tanzanian-born writer Abdulrazak Gurnah won the Nobel prize in 2021 for his work focused on migration.

The award was presented to US poet Louise Gluck in 2020. As sex abuse allegations rocked the Swedish Academy in 2018, the Nobel literature prize was postponed. Svante Paabo, a Swedish scientist who has studied the DNA of Neanderthals, received the Nobel prize in medicine on Monday.