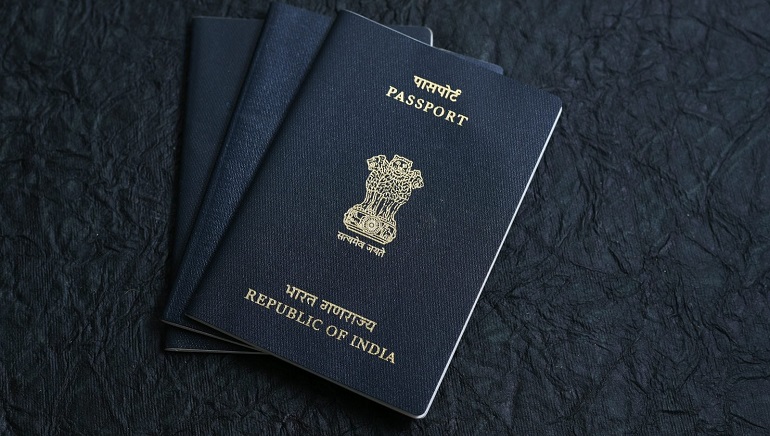 The total number of Indian passport holders will cross the 10 crore mark soon, said Regional Passport Officer Ashish Middha said at an interactive session with the Bharat Chamber of Commerce on Tuesday.

The waiting time for passport interviews has been reduced to “next working day” for Tatkaal and “three working days” for normal ones, informed the official. “Now, 9.6 crore people have valid passports in India and the figure would cross the 10 crore mark very soon,” he added.

By 2023, issuance of e-passports is expected to be fully operational and currently e-passports are on a trial run, the industry chamber said in a statement quoting Middha. The official said that currently there are 144 permanent Indian Missions, including 41 concurrent Missions, across the globe. To further expand its diplomatic footprint, India is set to open more Missions, including 10 in Africa.

Seventy-five years after Independence, 7.2% of Indians own passports. According to the Ministry of External Affairs data, over 2.2 crore or nearly a quarter (23%) of the passports were issued in Kerala and Maharashtra. Tamil Nadu, Uttar Pradesh, Punjab, Gujarat and Karnataka are among the other big states with high numbers. As of December 12, over 1.1 crore passports were issued in 2022, including 10.5% issued by Indian missions abroad. This is 36% more than the number of passports issued in 2021, and 81.5% more than in 2020, the two pandemic years.