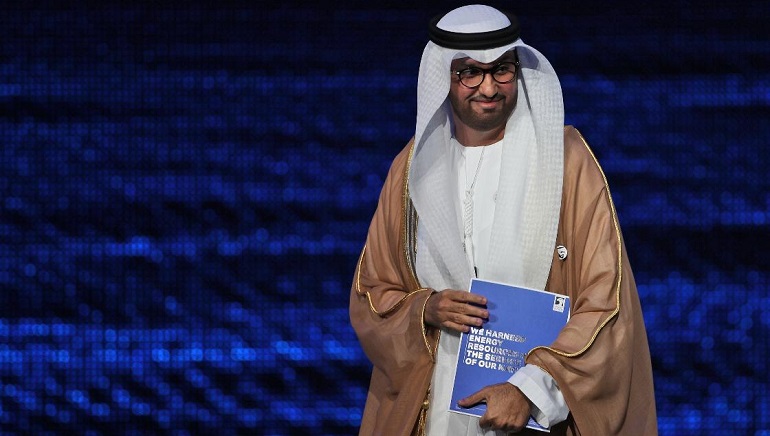 The United Arab Emirates on Thursday named Sultan al-Jaber, a veteran technocrat who leads Abu Dhabi’s state-run oil company and oversees its renewable energy efforts to be the president of the upcoming United Nations climate negotiations in Dubai. The COP 28 UAE is scheduled to take place at Expo City Dubai from 30 November to 12 December 2023.

Sultan al-Jaber, a trusted confidant of UAE leader Sheikh Mohammed bin Zayed Al Nahyan, serves as CEO of the Abu Dhabi National Oil Co., which pumps about 4 million barrels of crude a day and hopes to expand to 5 million daily. Jaber once also led the project to have a $22 billion “carbon-neutral” city on Abu Dhabi’s outskirts. The effort was later shelved due to the global financial crisis that hit the Emirates in 2008. He now serves as the chairman of Masdar, a clean energy company that grew out of the project.

Each year, the country hosting the UN negotiations called the Conference of the Parties or COP nominates a person to chair the talks. The hosting countries typically pick a veteran diplomat as the talks can be exceptionally difficult to steer between nations and their interests. The nominee’s position as COP President is confirmed by delegates at the start of the talks.