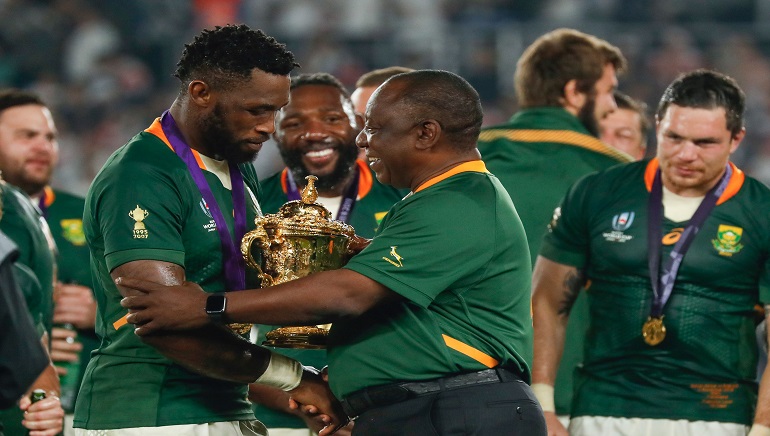 The Rugby championship began with a record victory of New Zealand against Australia and South Africa beat Argentina to claim the Bledisloe Cup in their opener. 57-22 win at Eden Park was the All Black’s highest ever points total against the Wallabies.

The world champions South Africa defeated Argentina later on Saturday by 32-12 in Port Elizabeth. To seal a 19th straight Bledisloe Cup win New Zealand ran in eight tries. Australia has beaten the All Black at Eden Park since 1986, their match doubled as the second in the three-Test series.

On 7th August, The wallabies lost 33-25 in the Bledisloe Cup which was six points behind at half-time. But the second-half score sealed New Zealand’s bonus point win in fast-paced which was an exciting encounter.

SA made the sweeping change in their team after the previous week’s Test series win against the British and Irish Lions. The win was against the tourists in the XV to face Argentina with only five of them. The host claimed a comfortable victory after missing the bonus point while scoring three tries.

Cobus Reinach covered most of the pitch in a solo effort to wing Aphelele Fassi who claimed Jantjies cross-field kick.