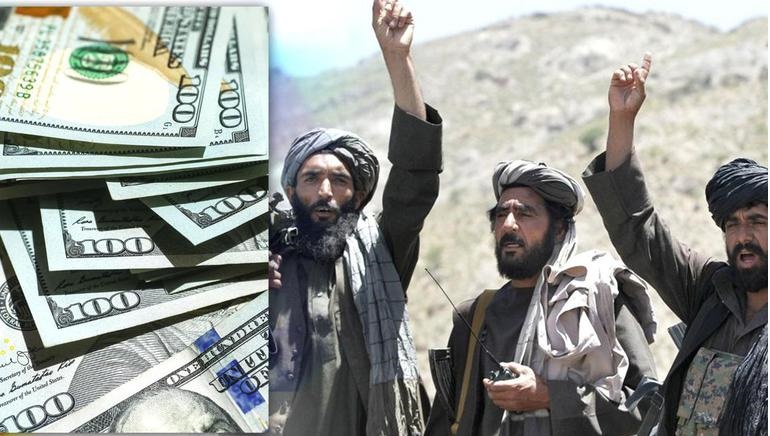 The International Monetary Fund (IMF) has announced to block Afghanistan’s access to the emergency reserve. The reserves were worth USD 460 million which will not be accessed by the Taliban after they took over the control of the country.

The decision was taken after being pressured by the Biden administration to restrict the Taliban to access the funds. The terror group entered the capital city Kabul of Afghanistan and seized control of the country. Taliban has taken over the parliament building, malls, government offices and taken everything under their control.

The United Nations have also called on countries to stop all forcible returns of Afghan refugees. It also announced that a third of International staff would be temporarily relocated to Kabul owing to the “volatile situation in the country”.

To stop the Taliban from carrying out any terrorist activities with those funds, the decision was taken by the authorities. Further misuse of the funds is not acceptable by the US government.

The leaders of the Taliban are discussing the future government in Doha as they are in constant touch with the international community and intra-Afghan parties to make a government in Afghanistan.