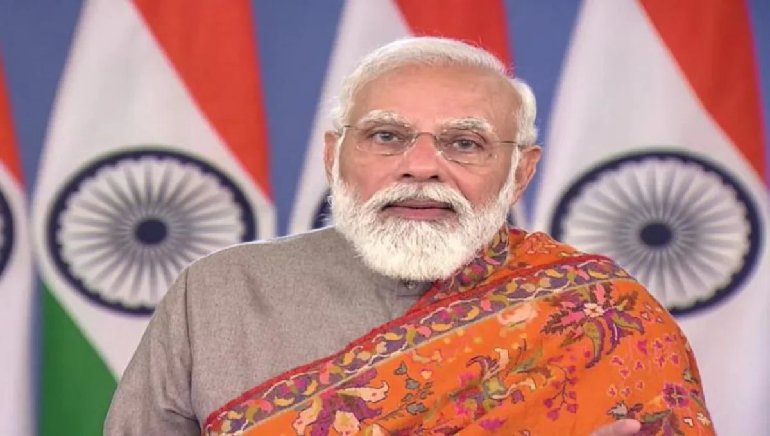 The Central Asian summit will be held in a virtual format on January 27 by the Indian Prime Minister Mr. Narendra Modi. The Ministry of External Affairs (MEA) said that the leader of five central Asian visits was canceled due to a rise in the COVID-19 cases.

Mr. Modi will host the first meeting with the participation of the presidents of Kazakhstan, Tajikistan, Kyrgyz Republic, Uzbekistan, and Turkmenistan.

During the summit, the leader will exchange views on regional and international issues of interest focusing mainly on evolving regional security situations. The nations are expected to exchange discuss steps to take forward India-Central Asia relation to a newer height.