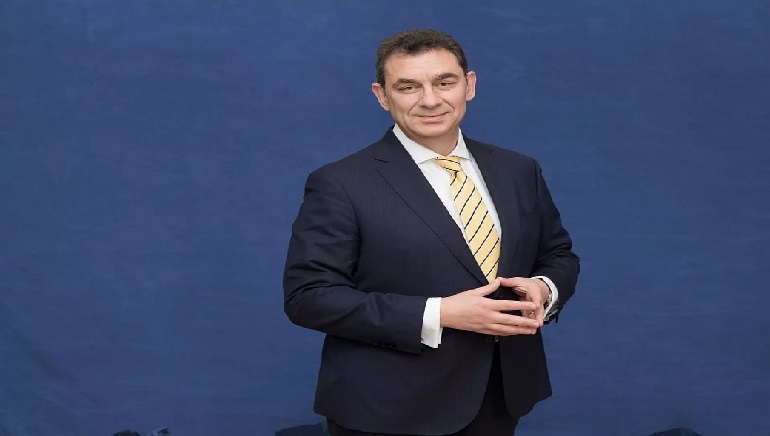 On January 19, the chairman and chief executive of global pharmaceutical giant Pfizer Inc., Albert Bourla was awarded the most prestigious Genesis Prize for his efforts in leading the development of the COVID-19 vaccine.

According to the Genesis Prize Foundation, in an online campaign, Mr. Bourla had received the largest number of votes in which more than 2,00,000 people across 71 countries voted in favor of him. The foundation grants each year $1 million to a person for their professional achievements, contributions to humanity, and commitment to Jewish values.

The citation praised his “leadership, determination, and especially his willingness to assume great risks.” This was in relation to Pfizer’s decision to turn down U.S. government funding early in the pandemic, which was instrumental in reducing bureaucracy and expediting the vaccine’s development.

After Pfizer’s partner BioNTech received funding from the German government, the company signed a large supply contract with the United States. Pfizer was at the forefront of global efforts to combat the coronavirus, with its vaccine the first one to be approved for use in the U.S. and Europe.

Mr. Bourla said that he accepts the prize humbly and on behalf of all his Pfizer colleagues who answered the urgent call of history.