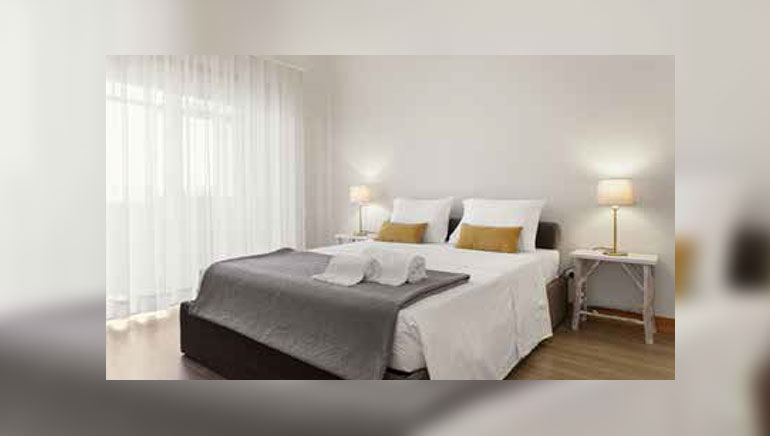 OYO rooms, more commonly known as OYO, have extended its presence in the Chinese economy.
This expansion is the third overseas expansion after Malaysia and Nepal for the Gurugram-based startup.
OYO is an Indian hospitality service and budget hotel network, founded by Ritesh Agarwal in 2013 and is exploring the two big markets of India and China, alongside other Eastern countries like Indonesia. It is also set to take its enterprise in United Arab Emirates. In September 2017, OYO had signed a 5 year MoU with the China Lodging Group to facilitate and strengthen collaboration in order to build a worldwide market leading hospitality business. The MoU signed is for both parties to explore opportunities for mutual collaboration in fields like knowledge and technology sharing, strategic alliances – including but not limited to local sourcing and procurement and joint loyalty programs and investments. The multi brand hotel group had made a $10 million equity investment in OYO to become a minority shareholder (less than 5 per cent). Currently, the chain comprises of over 11,000 exclusive or franchised rooms in 26 cities including Hangzhou, Xian, Nanjing, Guangzhou, Chengdu, Xiamen and Kunming among others.

It has also launched its services in Shenzhen, also called the silicon valley of China, and is considered one of the busiest and fastest growing ports in the world. It has covered 8 hotels with a room count of around 400.
AsiaOne believes that the reason behind this move is the massive prosperity China’s tourism Industry is witnessing. It enjoys an influx of both domestic and International tourists and their market is considered as fragmented as the Indian hotel market.

The firm has reportedly hired around 60-70 employees to run its operations in China.
Furthermore, a substantial rise in the number of hotels and headcounts is expected in the near future.