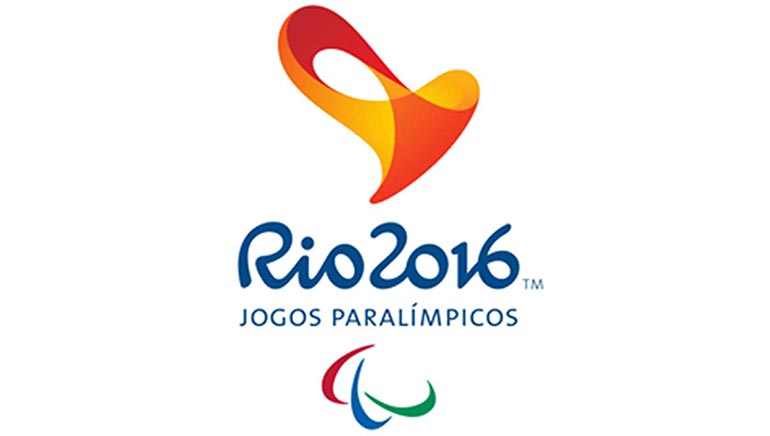 Accentuating an inspirational outlook towards specially abled, the fifteenth Summer Paralympics was celebrated in Rio de Janeiro, Brazil, from 7 September to 18 September 2016. This year, the event attained the position of being second-most-attended Paralympic Games in history.

The event began with the theme “Todo Mundo tem um Coração” (“Everybody Has a Heart”) and witnessed a huge participation of around 160 National Paralympic Committees with a total of 4,350 athletes. In addition to this, two refugee athletes namely, Syrian-born swimmer Ibrahim Al Hussein and Shahrad Nasajpour, an Iranian discus thrower, also took part in the games as independents. This was the first time a tremendous step was taken by the authorities for the refugees and asylee athletes. Two new sports namely, canoeing and the triathlon were also added in the list of sports this year.

The President of International Paralympic Committee, Phillip Craven spoke on the opening ceremony and invited viewers to “see the true meaning of sport and the true definition of ability”. He said that Paralympians have the ability to change the existing perceptions and open a whole new world of endless opportunity.

The eleven days’ event ended on 18th September in the famous Maracana football stadium. While China spearheaded the league with 239 medals, Britain remained on the second position with 147 medals in total. Ukraine and the United States followed with 117 and 115 medals respectively.

The Closing ceremony was a great success filled with amazing performances filled with enthusiasm and inspirations. The ceremony was dazzled with various concert performances by an array of prominent Brazilian musicians. There was also a formal handover to Tokyo which is to host the 2020 Summer Paralympics. The IPC President also announced that he would bestow the Paralympic Order—the IPC’s highest honor, on the people of Brazil and Rio de Janeiro for their enormous support of the Paralympics.