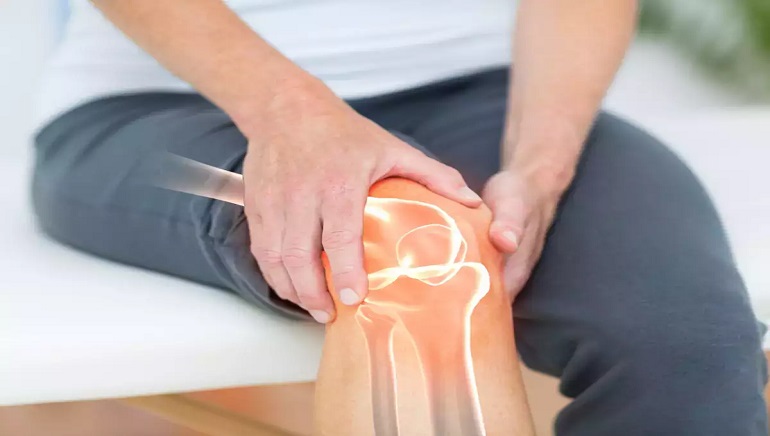 Researchers from Japan’s National Cerebral and Cardiovascular Center Research Institute have shown that bones and skeletal muscles are strengthened by the load associated with exercise, preventing bone and muscle atrophy.

In a study published in the journal Cell Reports, the researchers said that load affects the expression of the peptide osteocrin (OSTN), which increases when load is applied and decreases when it is reduced. The growth of long bones, such as the femur and tibia, is a very complex process controlled by genetic and environmental factors, such as exercise and gravity.

Bone is maintained by the balanced activities of two types of cells – osteoblasts, which make bone, and osteoclasts, which break down bone – and is thought to be made in response to load demand. Specifically, the team investigated the expression of OSTN, a peptide produced by osteoblasts, in mice. OSTN is critical to the regulation of bone growth, as well as physical endurance. It found that OSTN was very strongly expressed in bones such as the tibia, radius, and ulna, and in the region where the load was applied. They also showed that OSTN was secreted by the periosteal osteoblasts in these bones. The periosteum is a membrane found on the outer surface of bones, except at the joints of long bones, and is involved in bone remodeling and production, especially during growth.

The results of this study will be useful for the promotion of bone maintenance in bedridden patients, because bone formation is known to be inhibited by long-term bed rest, and for the prevention and treatment of frailty syndrome. Future studies will build on these results to discover further mechanisms, such as how periosteal cells detect load stimulation.