US Issued Highest Ever Student Visas to Indians in 2022 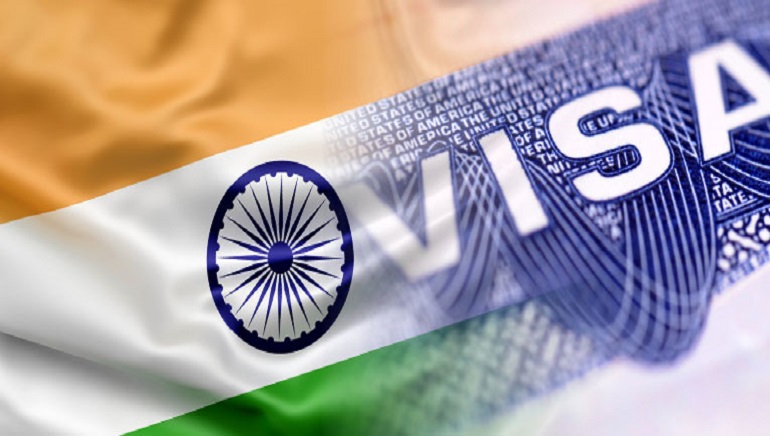 US Issued Highest Ever Student Visas to Indians in 2022

The US embassy and consulates in India have said they have issued record-breaking visas to Indian students in 2022.

“We issued nearly 1,25,000 student visas. We recognise that some applicants may still face extended visa wait times, and we are making every effort to further reduce visa interview appointment wait times as quickly as possible in India and around the world, including for first time tourist visa applicants,” he said.

According to the US official, they have doubled the hiring of US foreign and service personnel and added that visa processing is recovering faster than projected over the coming years. The country is making every effort to reduce the waiting time for visa interview appointments in India as soon as possible.Price said the demand for visa services has increased as pandemic restrictions have eased in countries across the world, and people are looking for opportunities to travel to the United States.

Earlier, a senior US Embassy in November 2022 had said that India is expected to surpass China in getting the number of visas by 2023, and will be ranked two in the issuance of visas after Mexico.