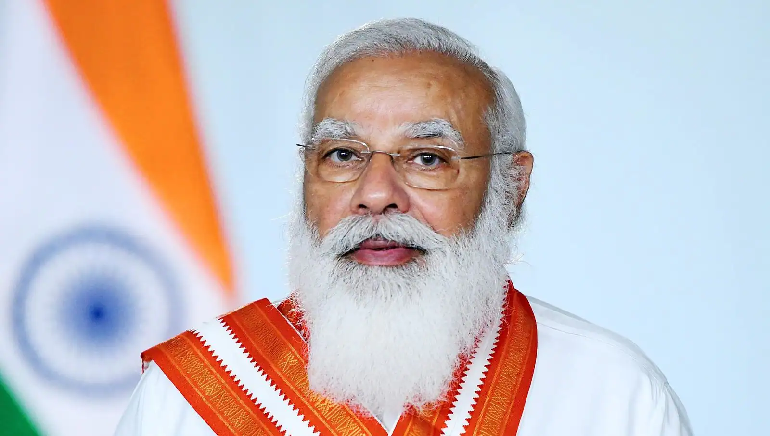 Indian Prime Minister Mr. Narendra Modi is scheduled to visit the United States this week. He is scheduled to arrive on September 22 in Washington DC followed by the meeting with the top US CEOs next morning. He has a marathon schedule and will hold a series of high high-profile meetings.

Modi’s meeting with Apple CEO Tim Cook is also on the cards. After conducting back-to-back meetings with top business experts, the Prime Minister is also expected to meet the US Vice President Kamala Harris. According to the officials, the meetings are yet to be confirmed and the details are omitted.

On the same day, Mr. Modi might also have meetings with the Australian Prime Minister Scot Morrison and Japanese counterpart Yoshihide Suga. This will be the first physical bilateral meeting for PM Modi with US President Joe Biden. It will also be the first in-person Quad leader’s summit on September 24 in Washington.

During the PM’s visit to the country, a dinner is organized. He is likely to meet UK’s Prime Minister Borris Johnson as his visit coincides with PM Modi’s visit to Washington. After the meeting, he will head to New York to deliver a speech at the United Nations General Assembly.