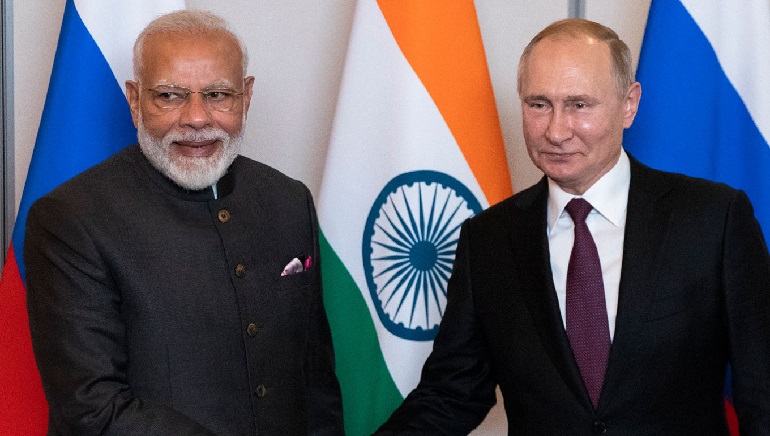 Russian President Vladimir Putin arrived in India today (Monday, December 7) to strengthen the military and energy ties with the country. This will be the only second work trip for Putin since the outbreak of Covid19 – he skipped both the G20 and COP26 summits this year.

“The friendship between India and Russia has stood the test of time,” Modi told Putin at a virtual summit in September. “You have always been a great friend of India.”

Due to Russia’s friendliness with China, and India’s good terms with the US, it has been speculated that the relation between India and Russia could go south. But Putin’s visit to India will clear all the doubts.

The Moscow Kremlin said in a statement last week that the talks between Putin and Indian Prime Minister Narendra Modi will be driven by defence and energy issues. The boss of Russian energy giant Rosneft, Igor Sechin, is also traveling with Putin as a “number of important energy agreements” are on the table.

India and Russia usually hold annual summits, but the leaders of the two countries last met on the sidelines of the 2019 BRICS Summit in Brazil.