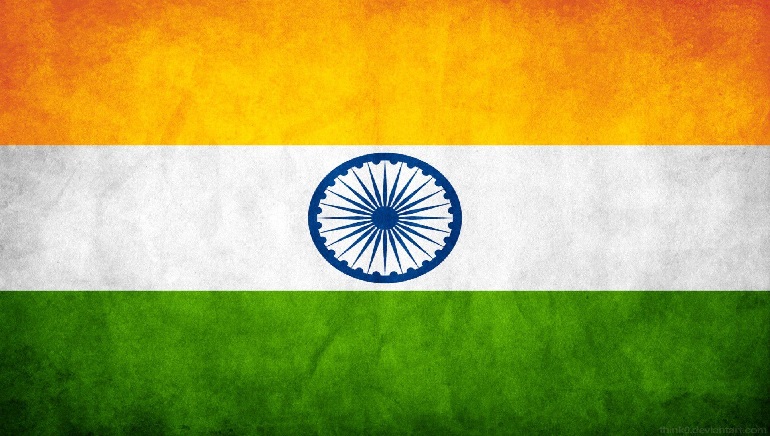 As per the Lowy Institute Asia Power Index 2021, India has been ranked as the fourth most powerful country in Asia. And the report adds that India could have ranked even better if Covid19 didn’t happen.

The country performs best in the future resources measure, where it finishes only behind the United States and China. However, the lost growth potential for Asia’s third-largest economy is largely due to the impact of the coronavirus pandemic that has led to a diminished economic forecast for 2030, the report says.

India’s overall score declined by two points compared to 2020. It is one of eighteen countries in the region to trend downward in its overall score this year.

Further, India has slipped into 8th position for economic relationships measure. The report says that India lags in economic diplomacy.

The annual Asia Power Index was launched by the Lowy Institute back in the year 2018. It measures resources and influence to assess the relative power of states in Asia. 26 countries and territories are ranked in terms of what they have and how they use it.