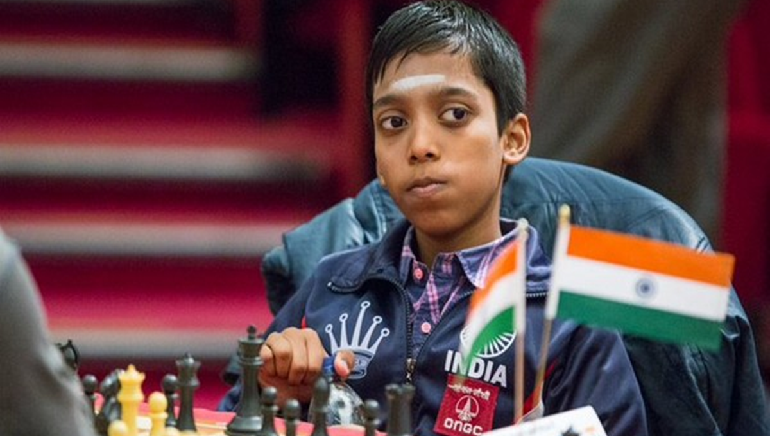 A 16-year-old Indian teenager won 12 points crushing Gawain Jones from England in the seventh round, he finished 6th after drawing with his compatriot P Harikrishna, who was 11th, and Vidit Gujrathi, who finished 14th. The Indian sensation precedent the one-move blunder from Carlsen and kept his odds alive till the knockout stage.

With the 40th move from Pragganandhaa, the match took a stunning twist by misplacing Carlsen’s knight on his previous move as Praggananandhaa checked with an attack on his back.

He said, “I am so thrilled about my game quality. I am missing some stuff, some tricks, and some tactics so I need to be sharper”. After the match, in an interview, Pragganandha revealed he was taking a school exam during the event

On Monday, the teenager won with black pieces in 39 moves in a Tarrasch variation game to halt Carlsen’s run of three straight wins.