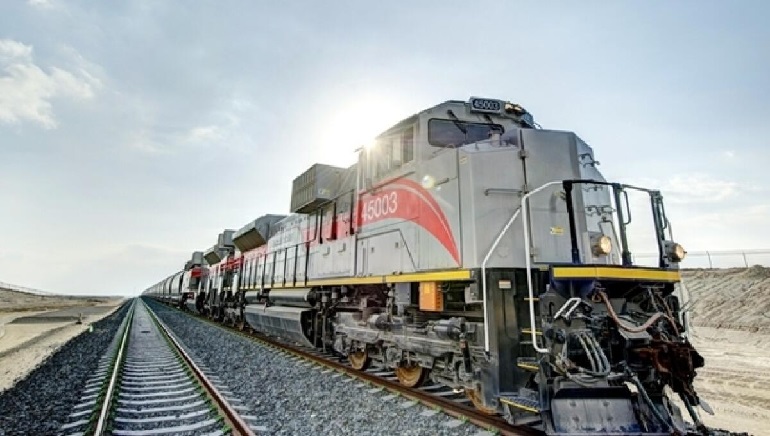 People will soon be able to travel from Kuwait City to Muscat via Abu Dhabi as per a statement released by the UAE’s Minister of Energy and Infrastructure, Suhail Al Mazroui while inaugurating Middle East Rail’s 16th edition, calling attention to the undergoing railway network construction by the GCC countries.

Al Mazroui praised the enthusiasm taken by the late Sheikh Khalifa bin Zayed Al Nahyan in building and expanding the system in the UAE. He further added that the near future would see the expansion of the GCC Railway, which will interconnect Arab countries, whereby the citizens of these countries could travel all over the GCC using the most modern and innovative railway network. Mazroui also lauded the recently appointed president of the UAE, Sheikh Mohammed bin Zayed Al Nahyan, for enabling the railway work to take place in the UAE.

The minister said UAE, by 2050, aims to reduce carbon dioxide emissions by 70 percent and one way to do that is to build a trustworthy, efficient, and supportable Etihad Rail network. He highlighted that the rising prices of energy worldwide, including fuel used for railways, are a major concern and countries need to make sure sustainability and efficiency.