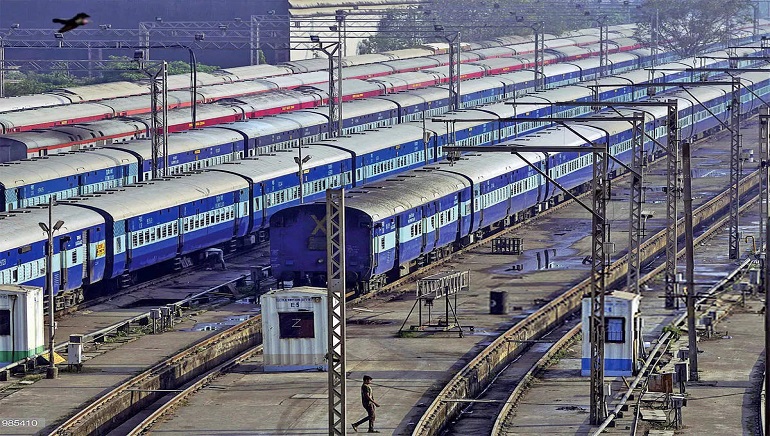 The Indian Railways registered a 76 per cent increase in revenue from the passenger segment between April and November year on year to total approximate earnings of Rs 43,324 crore against Rs 24,631 crore achieved during the corresponding period last year.

In a statement issued on Friday, the Indian Railways said, in the reserved passenger segment, the total approximate number of passengers booked was 53.65 crore between April 1 and November 30 against 48.60 crore during the year-ago period. It is an increase of 10%. The revenue generated in this segment during the period grew 50 per cent to Rs 34,303 crore from Rs 22,904 crore from last year.

With the fear of Covid-19 on the wane, the passenger traffic on Indian Railways has returned on the track of growth. The increase was seen in the unreserved passenger segment as well.