Rajnath Singh to visit Uzbekistan to boost ties with Eurasia 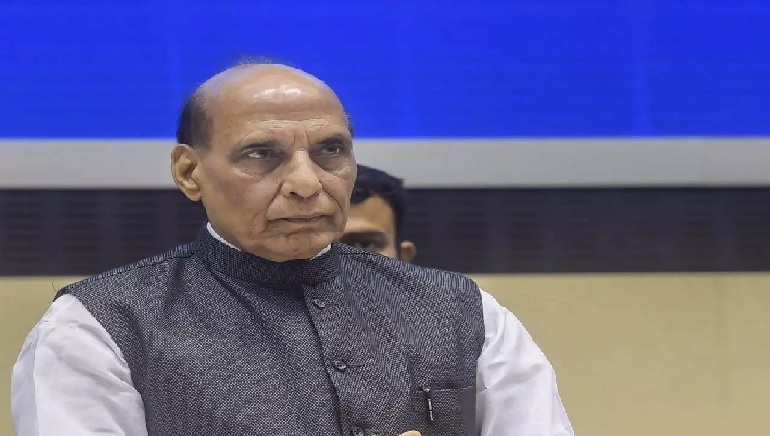 Rajnath Singh to visit Uzbekistan to boost ties with Eurasia

Defence Minister Rajnath Singh will go on a three-day trip to Uzbekistan on Tuesday for SCO Defence Ministers’ meet aiming to broaden the defense partnership with Eurasia.

In September, Singh is planning to tour Egypt for a long-awaited bilateral engagement that has received enormous attention since last year.

Singh will meet his Chinese and Russian counterparts at the SCO meet. The meeting held in the countdown to the SCO Summit gathers importance amid current geopolitical stress. He will also meet the defense Minister of Uzbekistan, Lieutenant General Bakhodir Kurbanov. Furthermore, there is a schedule of meetings with Defence Ministers of other member countries of SCO on the sidelines of this meeting, where discussions will be held on bilateral issues and issues of common interest. There is also a possibility of terrorism, the spread of fundamentalism in the region, and the situation in Afghanistan is discussed at the SCO Defence Ministers meeting.

Meanwhile, the expected trip to Egypt in September will enable the restoration of defense ties that flourished during the 1960s. There have been several engagements between Indian and Egyptian militaries in the past year. Egypt is a significant player in the Arab world, with one of the strongest and biggest militaries in the region.