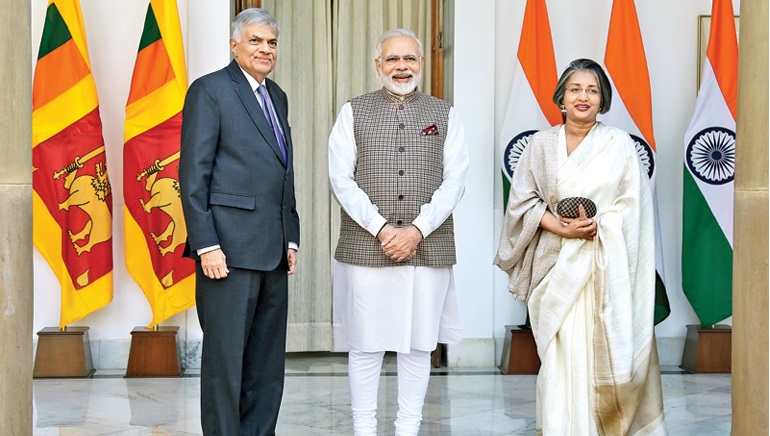 Ranil Wickremesinghe, 73, becomes the 26th Prime Minister of Sri Lanka amid a severe economic upheaval and financial mayhem that the country is undergoing. Wickremesinghe is now assigned a huge responsibility of helping the country overcome its huge debts and restore political peace and stability.

After the swearing-in ceremony in Colombo, the newly appointed prime minister said that he wanted a closer relationship with India and that he wanted to thank Prime Minister Modi for giving economic aid to Sri Lanka. In the last three months, India has rendered economic assistance to Sri Lanka by giving over 270,000 metric tonnes of diesel and petrol. It also delivered 100 tonnes of nano nitrogen liquid fertilizers and tonnes of ration to Colombo besides the enormous sum of loans.

After weeks of nationwide protests against the political Gotabaya family and Rajapaksa’s followers, Prime Minister Mahinda Rajapaksa resigned on May 9. The widespread violence resulted in the killing of 9 people and injuring over 200.

India on Thursday said it happily awaited to work with the new Sri Lankan government and that New Delhi would continue to extend its help to the people of the island nation.