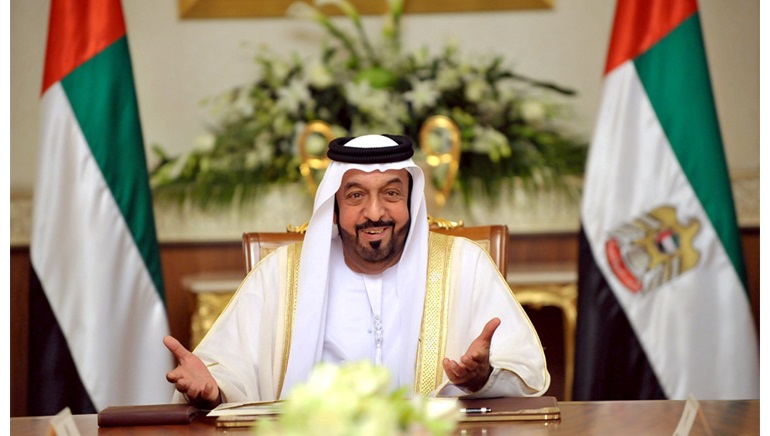 India has called for a one-day state mourning to be observed on Saturday following the death of UAE President Sheikh Khalifa bin Zayed Al Nahyan who died on Friday.

Indian Prime Minister Narendra Modi paid condolences to Sheikh Khalifa, whom he regarded as a “great statesman and visionary leader under whom India-UAE relations prospered”. As a mark of respect, the national flag will be flown at half-mast on all buildings where it is often flown and no entertainment will be allowed on the day of mourning.

Sheikh Khalifa played a huge role in giving UAE global recognition and leading the country through one of the worst financial crises that it faced in 2008.