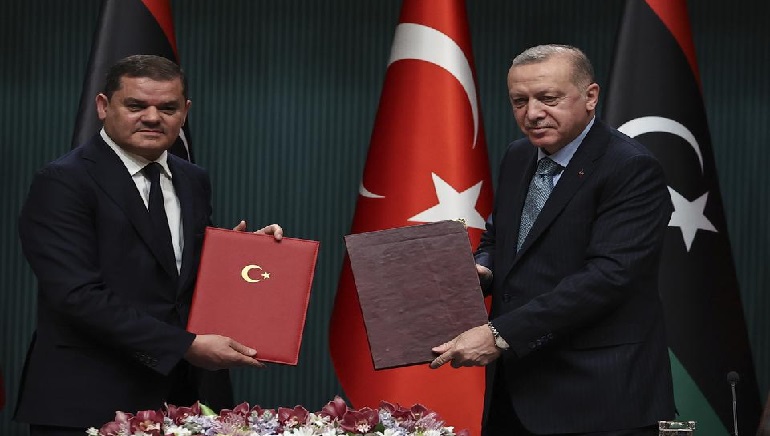 A second round of high-level consultations between Ankara and Cairo took place in the Turkish capital on Sept. 7-8. The focus of the meeting was on bilateral and regional issues, including developments in Libya, Syria and Palestine.

In a joint statement to initiate the process of mutual benefits, they noted, “The two sides agreed to continue these consultations confirming their desire to make progress in areas under discussion and the need for further steps to facilitate normalization of their relations.”

Egyptian officials invited Turkish representatives to Cairo early in May to discuss ways to improve relations, despite diplomatic relations being downgraded since 2013. Erdogan’s Friday statement announcing the beginning of new relations with Egypt was quickly followed by a statement from the Turkish President on May 7.

Turkish networks, including those operated by the Muslim Brotherhood, were asked in March to tone down their criticism of Egypt. A ban was imposed later in June. Turkish authorities have also reportedly placed manhunts for the Brotherhood figures involved in the murder of Hisham Barakat. A leader who defected from the Brotherhood, Tariq Abu Al-Saad, has denied these claims.

Turkish contacts with Cairo are regarded as a very positive development for regional and international stability, say analysts.