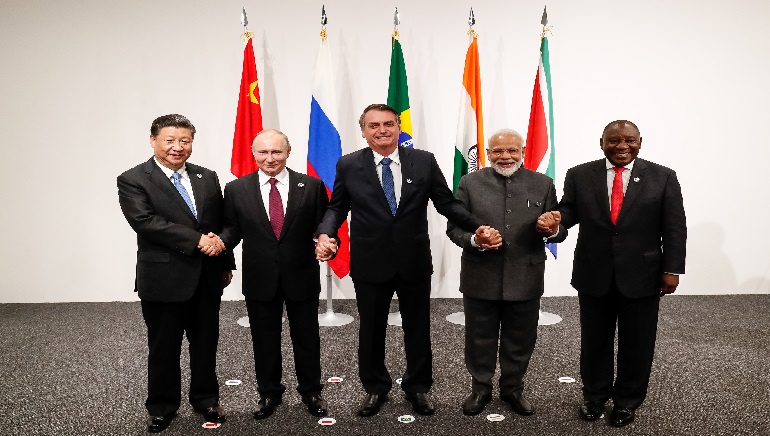 Mr. Modi said during India’s leadership of the Brics grouping, all of the group’s partners have cooperated fully.

“Today we are an influential voice for the emerging economies of the world. This platform has also been useful for focusing attention on the priorities of developing nations as well,” he said. Its members have established powerful institutions like the New Development Bank, Contingency Reserve Arrangement, and Research Cooperation Platform, said Modi. He also added that these are all very strong institutions.

PM Modi remarked that it is also essential to not become contented and that a collective effort to ensure that BRICS is even more result-oriented in the next 15 years should be made.