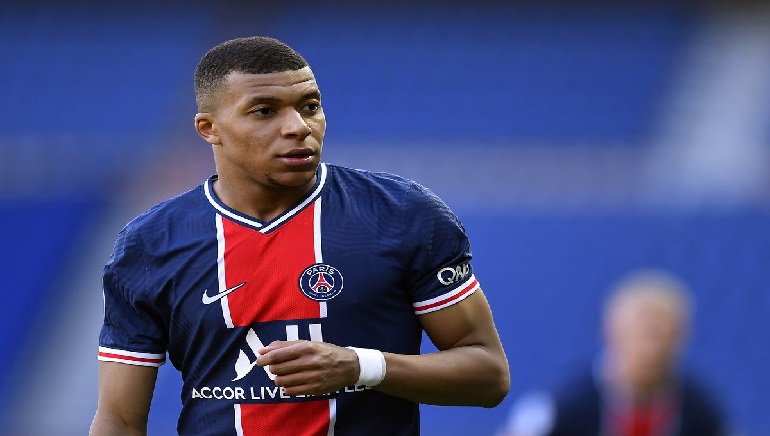 Real Madrid made a £137million ($188m) bid for Paris Saint-Germain’s France forward Kylian Mbappe. Mbappe is out of contract at the Parc des Princes next summer and refused to sign a fresh deal. Despite PSG’s attempts to get the France international to commit to the club Mbappe refused to sign.

PSG’s position of France’s L’Equipe is maintained and will remain unchanged. The Ligue 1 club determined to keep Mbappe until the end of his contract in June next year if he could then leave nothing. Mbappe’s contract will end in the 2021-22 campaign that means Madrid can leave the French side on a free transfer next year.

With less than a week left until the deadline day, the 22-year-old’s future hangs in the balance. They continue to insist the player sign the renewal but the World Cup winner is yet to engage with any new offers to stay but PSG for their part.

Mbappe has joined the PSG at a very early age of 18 in a season-long loan from AS Monaco after which he signed a permanent four-year deal with the club in the summer of 2018.