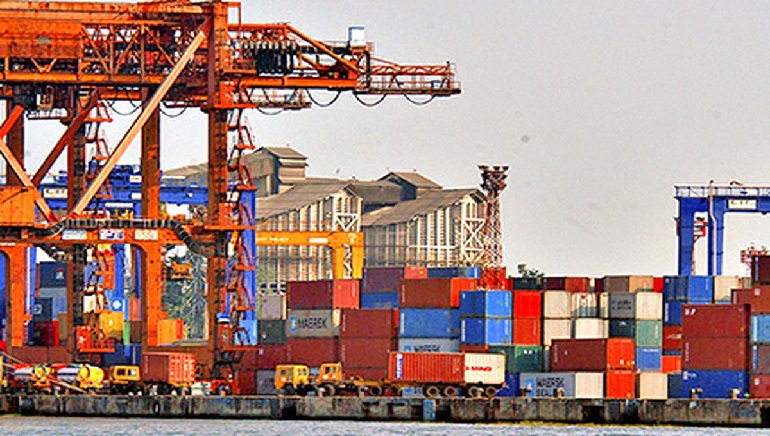 India’s imports from China reached a record $57.51 billion in the first half of 2022, as per China’s trade data released on Wednesday, July 13.

The India-China trade is all set to exceed USD 100 billion for the second consecutive year as it has gone up to USD 57.51  billion in the first half of this year during a big surge of Chinese exports.

Imports from China are up by 34.5 percent from last year, while Indian exports to China declined to USD 9.57 billion, a fall of 35.3 percent compared to last year

In May, China declared it is still India’s biggest trade partner in 2021-22 according to its figures, referring to news that the US has dislodged it to take the first position.