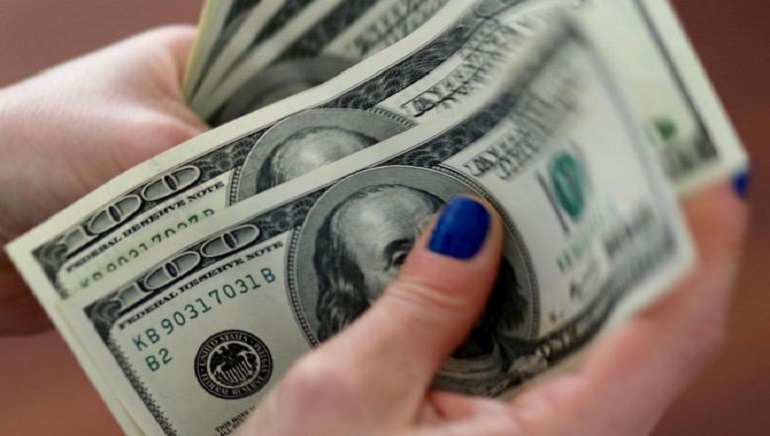 Remittances from overseas Indians increased by 12 per cent in one year, taking it to $100 billion for the year 2022, said Union Finance Minister Nirmala Sitharaman at the Pravasi Bharatiya Divas convention in Indore on Tuesday.

Calling the NRIs as the “real ambassadors of India,” the Union Minister appealed to them to use Made in India products and services as far as possible.  “Within a year, which was post-pandemic, people thought Indian workers will not go back abroad again; they have not only gone back, but more have gone for very useful employment and the remittance numbers have gone up by 12% within one year,” she said.

She further stated that the government is strongly presenting India to multinational companies as a country where they can set up their factories apart from China and the EU. The union minister also asked the Indian diaspora to partner with small and big businessmen of the country so that the entrepreneurial skills of NRIs can be harnessed in the next 25 years during the ‘Amrit Kaal’ of independence. “In the Amrit Kaal of independence, an aspirational India will focus on four “I,” which include infrastructure, investment, innovation and inclusion,” she said.