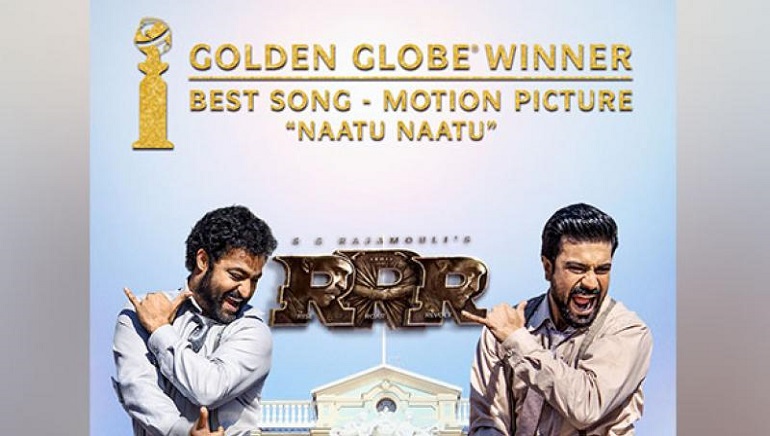 The song, composed by MM Keeravani, features the film’s two protagonists, Jr NTR and Ram Charan, grooving to the happy song with some swift moves. The blockbuster was nominated in two categories. It missed out in the Best Non-English Language Film which was won by Argentina, 1985 from Argentina.

RRR, which made over ₹1,200 crore globally, has already won a slew of international honours, including Best Director for SS Rajamouli at the New York Film Critics Circle awards.