Rickey Kej and Falguni Shah from India shine at Grammys 2022 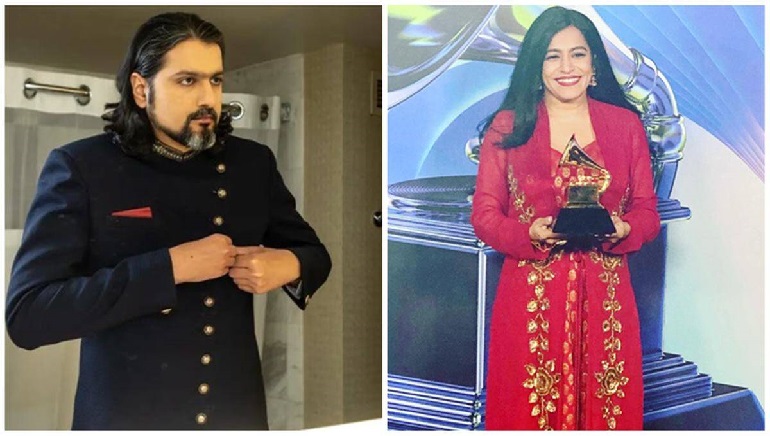 Rickey Kej and Falguni Shah from India shine at Grammys 2022

Indian-American singer-songwriter Falguni won her first award for Best Children’s Music Album at the awards ceremony for her album A Colorful World. Based in New York previously worked with AR Rahman on Slumdog Millionaire. Her early training in music took place in Mumbai, where she studied with the legendary sarangi and vocal master Ustad Sultan Khan.

In her acceptance speech, she said, “Who would have thought that having my mother sing an old children’s lullaby from India would get a response from parents in America? I have no words to describe today’s magic. What an honour to perform for the opening number of the Grammy Premiere Ceremony, and then take home a statue on behalf of all the incredible people who worked on A Colourful World”.

Meanwhile, Kej added, “Won the Grammy Award today for our album Divine Tides. Filled with gratitude and love this living-legend standing with me – @copelandmusic. My 2nd Grammy and Stewart’s 6th. Thank you to everyone who ever collaborated, hired, or listened to my music. I exist because of you.”