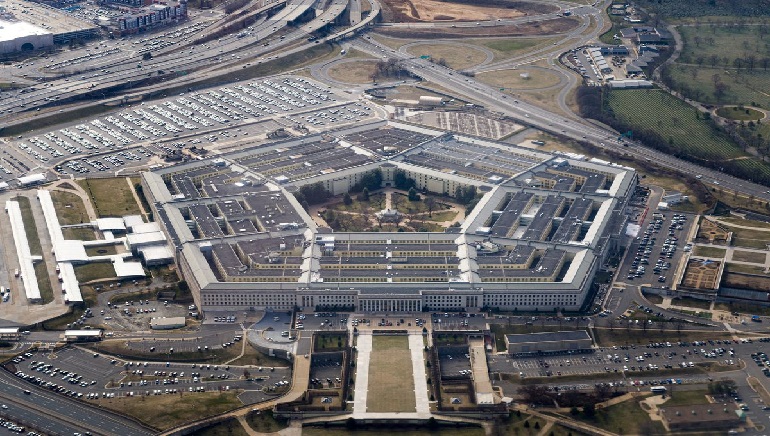 The US State Department approved a $95 million boost to the potential sale to Taiwan of equipment, training and other items to support the Patriot Air Defence System.

According to the Pentagon’s notification released by Congress, it will include training, planning, fielding, operation, deployment, maintenance and sustainment of the Patriot Air Defence System.

It said, “The proposed sale will help to sustain the recipient’s missile density and ensure readiness for air operations. The recipient will use this capability as a deterrent to regional threats and strengthen homeland defence”.

Chinese-claimed Taiwan has claimed that Beijing has upped military pressure on the democratically run island in an attempt to force it to embrace its sovereignty.

Despite the lack of formal diplomatic ties and the indignation that such military deliveries invariably provoke in Beijing, the US is legally obligated to give Taiwan the ability to defend itself.

This is the third arms deal announced since President Joe Biden took office, according to Taiwan’s presidential office, demonstrating their “rock strong” connection.

However, there is no indication that the contract was signed or the negotiation was concluded by the US State Department.