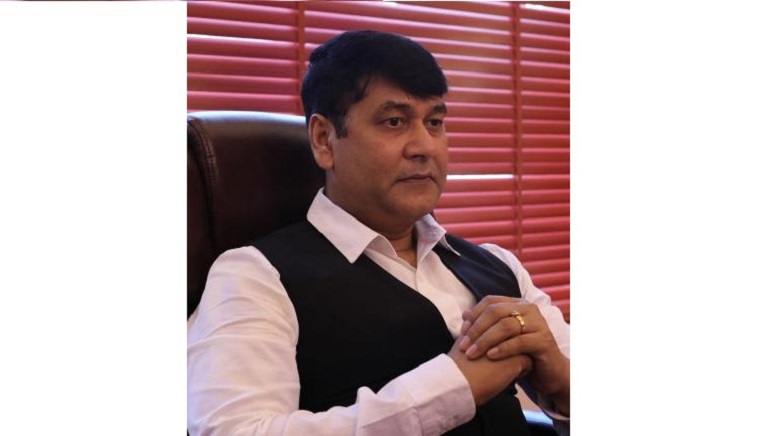 A confident leader, Mr. Mishra oversees all the proceedings concerning the sales and marketing aspects of AICL. Together with his friend and business partner, Mr. Vijay Arora, he set up the company in 2000. Guided by the aim to help medical professionals in times of crisis, the company works towards averting disastrous situations while working within the framework of a budget.

Under his exemplary leadership, AICL has been largely involved in studying and understanding the consistent and endless issues that doctors face in the country. With increasing access to mainstream and social media platforms, which make it near impossible to control a piece of news, a company that is experienced in crisis management is the need of the hour. The medical fraternity is prone to such crunch situations on a regular basis. One detrimental news item can create a catastrophic situation, which can in turn, lead to unprecedented occurrences. AICL has been formed to avert such situations and keep them at bay while providing protection to those in the medical community who aren’t at fault.

He is well aware of the fact that no insurance scheme in India facilitates the rendering of an explanation in times of and after a crisis. More so, when the issue revolves around medical organizations or medical professionals, the situation becomes even more complicated. In such situations, the damage is irrevocable and the names of the parties involved get tarnished. These are the times in which AICL comes to the rescue by taking control of the entire situation. It takes efforts to ensure a balanced narrative, in which the individual’s or the firm’s side of the story is heard.

Under his able leadership, AICL’s competent and capable team of risk managers is fully aware of the challenges it will have to face in different situations, and is therefore armed with the expertise to tackle crises in the digital age. The team dedicates a lot of time in studying the event and preparing a detailed questionnaire, which subsequently helps it in suggesting a course of legal action to the client.

Owing to the brilliant service and its focused approach to situations, the company has received an overwhelming response from the medical fraternity. This has encouraged Mr. Mishra and his team to work even harder and better. They now endeavour to work smarter when faced with challenging situations and continue to safeguard medical professionals who face medico-legal issues in the country.