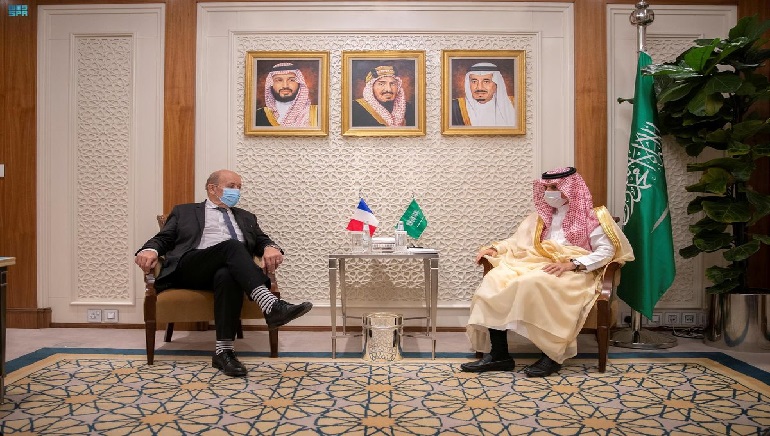 On Tuesday, a $32 million humanitarian project was launched by Saudi Arabia and France to help alleviate Lebanon’s crushing financial crisis. The agreement was made between the French foreign ministry, the French Development Agency, and the King Salman Humanitarian Aid and Relief Centre.

The aid will provide nearly 30 million Euros to the first humanitarian initiatives with many more to come. It will provide monthly food assistance to 7,500 people, support hospitals in Tripoli and north Lebanon, and distribute baby formula to needy families as part of the first programme. The other part of the programme will focus on education, water, energy, and Lebanon’s Internal Security Forces.

Lebanon is going through its worst crisis since the 1975-1990 civil war. In the wake of a 2019 financial meltdown, the currency crashed, plunging more than half of the population into poverty and making it nearly impossible for them to afford basic needs such as food and medicine.