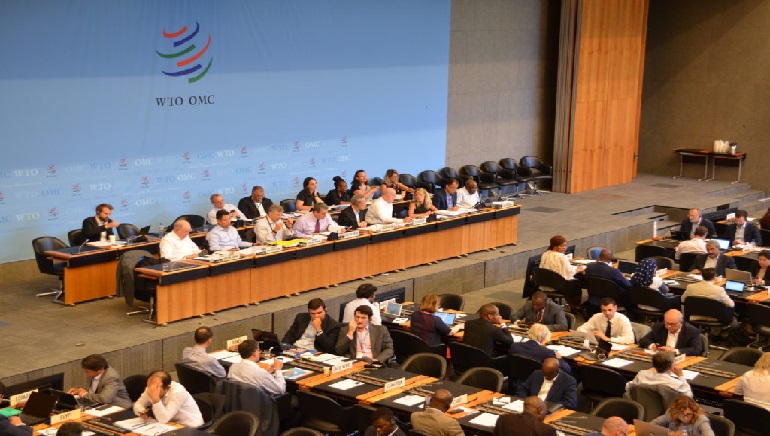 The World Trade Organisation’s (WTO) twelfth ministerial conference will take place from June 12-15 in Geneva. The Ministerial Conference (MC) is the highest decision-making body of the Geneva-based multilateral organization.

Trade ministers and other senior officials from the member nations will be attending the conference. The MC usually takes place every two years, and it brings together all WTO members, all of which are countries or customs unions.

WTO said in a statement, “In a communication forwarded to WTO members on April 25, WTO Director-General Ngozi Okonjo-Lweala, Chair of the 12th MC Mr Timur Suleimenov of Kazakhstan and General Council CHair Ambassador Didier Chambovey of Switzerland informed delegations that the WTO’s 12th MC will take place on June 12-15, 2022 at WTO headquarters in Geneva”.

Initially, the meeting was scheduled from November 3- to December 3 in 2021. However, it was postponed due to an outbreak of the Omicron variant which imposed several travel restrictions and quarantine requirements in Switzerland and other European countries.

The WTO formulates rules for global exports and imports and adjudicates disputes regarding trade between two or more countries. The last MC was held on December 10-13, 2017 in Buenos Aires.