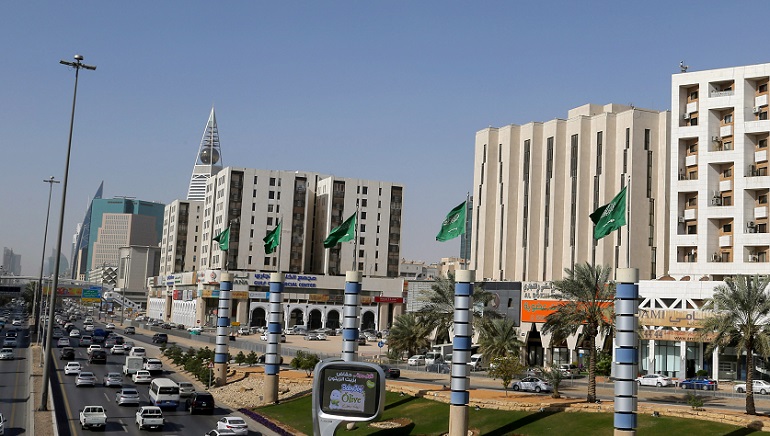 Saudi Arabia’s economy expanded by 8.6 per cent in the third quarter of 2022, driven by higher oil prices and government reforms, said the kingdom’s statistics body, General Authority for Statistics (Gastat).

The Q3 growth is up from 6.8 per cent recorded in the same period a year ago. Oil activities grew 14.5 per cent, up from 9.3 per cent a year ago, Gastat added. The increase, however, is lesser than seen in the second quarter of 2022, when the surge was 22.9 per cent. While the kingdom has posted six straight quarters of economic expansion after the pandemic, its third-quarter growth has slowed from the 12.2 per cent growth seen in the last three-month period.

Kristalina Georgieva, Managing Director, International Monetary Fund, speaking at the meeting of the Financial and Economic Co-operation Committee of the GCC earlier this month, called the kingdom as a “bright spot amidst the global turmoil.”