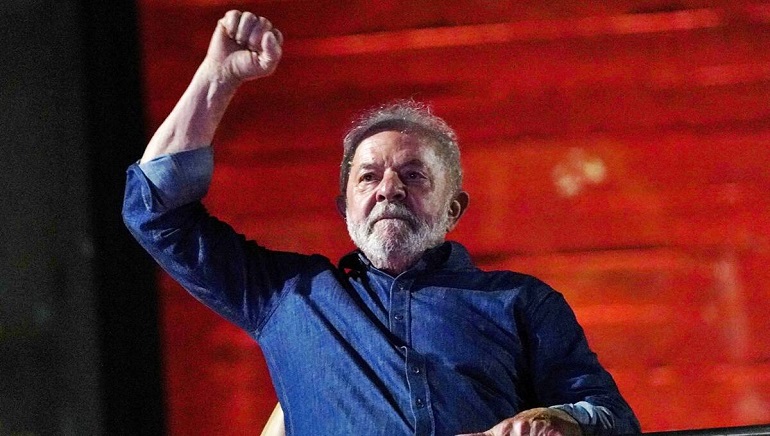 Former Brazilian President Luiz Inácio Lula da Silva on Sunday defeated incumbent Jair Bolsonaro in an election, making a comeback to the top post. The leader won 50.8% of votes compared with 49.2% for Mr. Bolsonaro. This will be the third term for the senior leader, who has challenges of a slow economy, hunger crisis, climate change and budget constraints to overcome.

Mr da Silva, in his victory speech, highlighted the need for “a Brazil of peace, democracy, and opportunity.” He also emphasized on gender and racial equality and the pressing need to deal with a hunger crisis that is affecting 33.1 million people in the country. He also assured that “the wheel of the economy will turn again.”

The future of the Amazon rainforest and its impact on the global climate made the Brazilianpresidential election important for the world. The senior political leader also committed to its conservation. “Brazil is ready to take back its role in the fight against the climate crisis, protecting all of our biomes, especially the Amazon forest,” he said, adding, “Brazil and the planet need a living Amazon.”