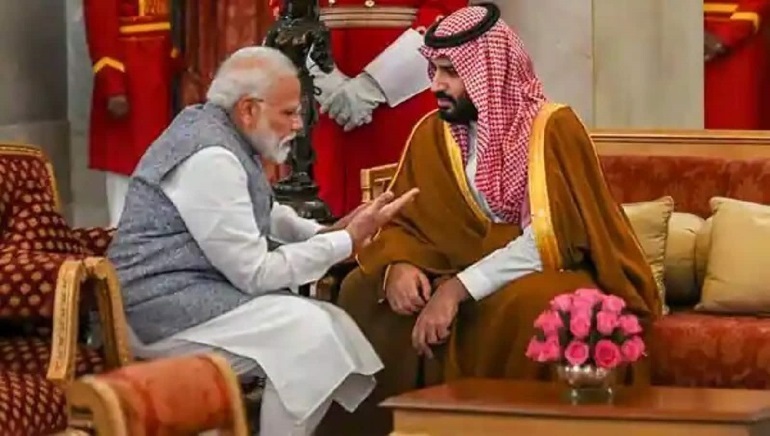 Prince will discuss the unfolding situation in Afghanistan as Qatar has taken the lead over the diplomatic engagement in Kabul and towards legitimizing the Taliban. India along with Saudi Arabia and UAE is worried about the security’s consequence of the medieval theocratic state of Afghanistan. The country’s ties with the global jihadist network with the Talian regime are a matter of concern that may pose problems. The Middle East is also agitated with the involvement of Qatar, Turkey, and Pakistan for engaging the Sunni Islamist regime with Islamabad sending its first commercial flight to Afghans capital Kabul. Taliban is considering handing over its perimeter security to the Turkish military whereas Qatar is handling the technical side of the Kabul airport operation.