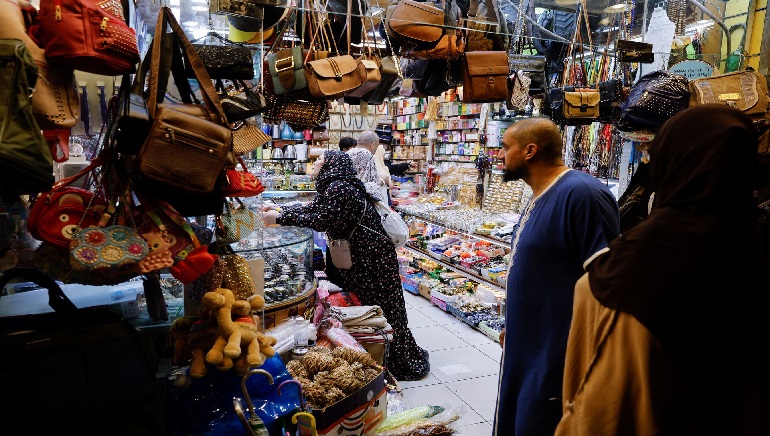 In August, the non-oil private sector in Saudi Arabia grew faster than it had in October of last year as business activity improved.

The Saudi Arabian S&P purchasing managers’ index (PMI) for the entire economy rose to 57.7 in August from 56.3 in July, breaking above the series average of 56.8 since 2009. A reading above 50.0 indicates that activity is expanding.

Since the pandemic, the number of new orders has increased at the fastest rate since October last year, driven by improved customer demand, higher exports, and overall economic recovery. The rise in new orders was fueled by a strong increase in export orders, although the pace was a little slower than July’s eight-month high.