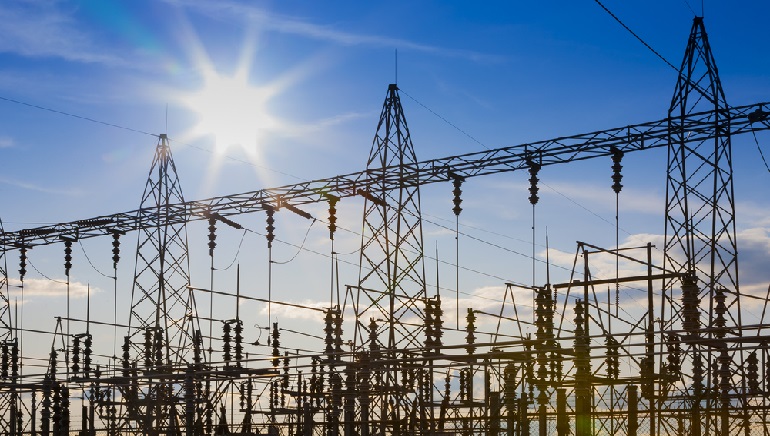 In response to Russia’s decision to halt gas deliveries to Europe, Sweden will provide emergency liquidity support to electricity producers.

Magdalena Andersson said on Saturday that the government would provide electricity producers with funding worth hundreds of billions of Kroner. As a result of soaring gas and power prices and increasing volatility, the amount of collateral they must post with exchanges has risen dramatically.

The EU energy ministers will also discuss measures to ease tight liquidity conditions for energy companies at an emergency meeting on Friday, according to two officials briefed on the meeting.

In the worst-case scenario, Andersson warned that rising collateral demands for electricity producers could ripple through the main Nasdaq Clearing market in Stockholm and spark a financial crisis. As a result of Russia’s decision to stop supplying gas through the Nordstream 1 pipeline on Friday, her remarks were prompted. The announcement came after the weekend’s close of the energy markets.

At an emergency press conference on Saturday, Andersson said, “Yesterday’s announcement not only risks leading to a ‘war winter’ but also threatens our financial stability.” In support of the statement, Finnish finance minister Annika Saarikko tweeted, “The concern is shared. Similar preparations are already well under way in Finland.”