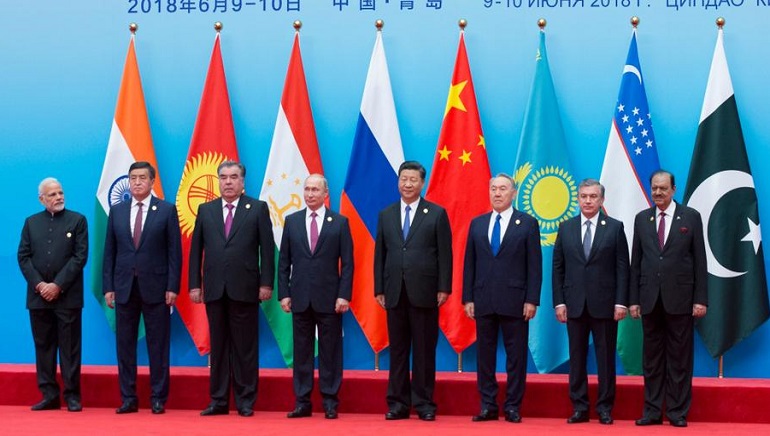 The heads of delegations of the Shanghai Cooperation Organisation (SCO) member states discussed priority steps to increase trade, economic, cultural, and humanitarian cooperation within the eight-member group in a meeting on Tuesday.

Chinese Premier Li Keqiang hosted the 21st Meeting of the Council of Heads of Government of member states of the SCO via video link. External Affairs Minister S Jaishankar was a part of the virtual meeting. The other heads of government and representatives of SCO member states that participated in the meeting included Pakistan Foreign Minister Bilawal Bhutto Zardari, SCO Secretary-General Zhang Ming and Director of the Executive Committee of the SCO Regional Anti-Terrorist Structure Ruslan Mirzayev.

The SCO heads of the state held their first in-person summit after two years at Uzbekistan’s Samarkand last month. The meeting was attended by Prime Minister Narendra Modi and Chinese President Xi Jinping.

The SCO was launched in Shanghai in June 2001 with six founding members, China, Kazakhstan, Kyrgyzstan, Russia, Tajikistan, and Uzbekistan. India and Pakistan joined as full members in 2017. India is the current chair of the SCO Heads of the State and expected to hold the summit of the eight-member grouping in the middle of next year.