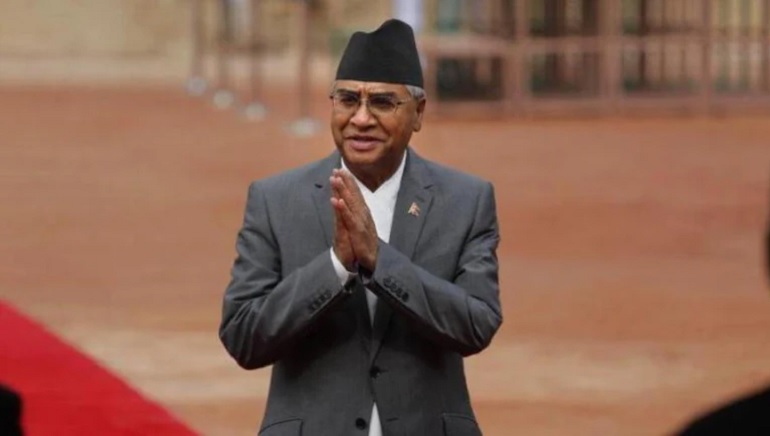 The outcome of Sunday’s trust vote paves way for Sher Bahadur Deuba to become the next Prime Minister of Nepal. Nepalese media reported Mr. Deuba to remain in office for the next one and a half years until fresh parliamentary elections are carried out.

By averting the general election in the Himalayan nation amidst the COVID-19 pandemic, Mr. Deuba sprang out as a surprise by winning the vote of confidence in the reinstated lower House of Representatives. 75-year-old President of the Nepali Congress Sher Bahadur Deuba was appointed as prime minister as per Article 76(5) of the constitution on 12th July. This was done after the Supreme court’s intervention and secured 165 votes in the 275 member House on Sunday.

Asia One News reported that to win the Parliament Sher Bahadur needed 136 votes in total. He was given a brief one-month time to look for trust votes. However, he sought a vote of confidence on the first day of the reinstatement of the House itself. 249 lawmakers witnessed the voting process and 83 of them voted against Deuba while one remained neutral.