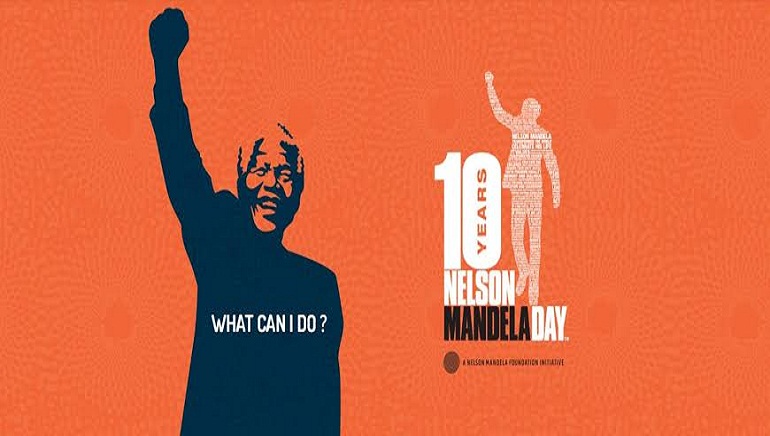 18th July was declared as “Nelson Mandela International Day” by the UN General Assembly in 2009. His contribution towards the culture of peace and freedom cannot be sufficed into words.

AsiaOne News stated that this day celebrates the undying legacy of the former South African President Nelson Mandela for his work towards the South African community, as well as his head-on fight against white oppression which was unparalleled. Nelson was globally renowned and loved as an anti-apartheid revolutionary and a political leader.

In 1952 in Johannesburg, he established South Africa’s first Black law practices, specializing in cases resulting from the post-1948 apartheid legislation. He entrenched this work with his fellow ANC leader Oliver Tambo.

On 10th May in 1994 Mandela was sworn in as President of the country’s first multiethnic government and resigned in December 1997. On Nelson’s birthday, Mandela day was created to honor his legacy by promoting community service around the world, Asia One said.

This year’s theme for Mandela’s day is “Each 1 Feed 1”. For people’s contribution towards this cause, the official website of Mandela Day allows everyone to help as much as they can. This initiative is for people who are affected by the COVID-19. This is a call to all the people from South Africa to contribute to essential products and take part in food distribution.