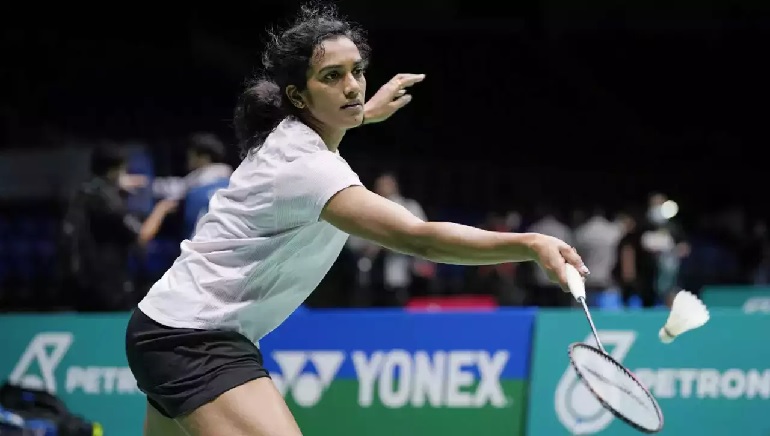 P. V. Sindhu and HS Prannoy will lead the Indian challenge at the Malaysian Open Super 750 tournament starting on Tuesday. Sindhu, a two-time Olympic medallist, got ousted in the first round at the Indonesia Open Super 1000 earlier this month and will have to recover soon from this defeat before she begins her crusade against the mighty Pornpawee Chochuwong of Thailand.

While Sindhu boasts a 5-3 head-to-head count against Chochuwong, the Indian has been defeated by the Thai world number 10 three times in their last five encounters, making their contest highly exciting. If she can overcome the initial obstacles and show a consistent run, Sindhu might face a clash against Olympic champion Chen Yu Fei of China.

In men’s singles, the 29-year-old Prannoy has been consistently performing well since the world championships last year. He played a key role in India’s epic win in the Thomas Cup and then produced some brilliant performances to reach the semi-finals in Jakarta.

Prannoy, who hasn’t won a title in five years, will play against Malaysian veteran Daren Liew, who got the better of him at the Thailand Open in May this year.

Among others, Tokyo Olympian B Sai Praneeth will be pitted against sixth-seeded Indonesian Anthony Sinisuka Ginting, while Sameer Verma will be up against another Indonesian Jonata Christie.