Singapore Aims To Have Emissions Reach Net Zero By 2050 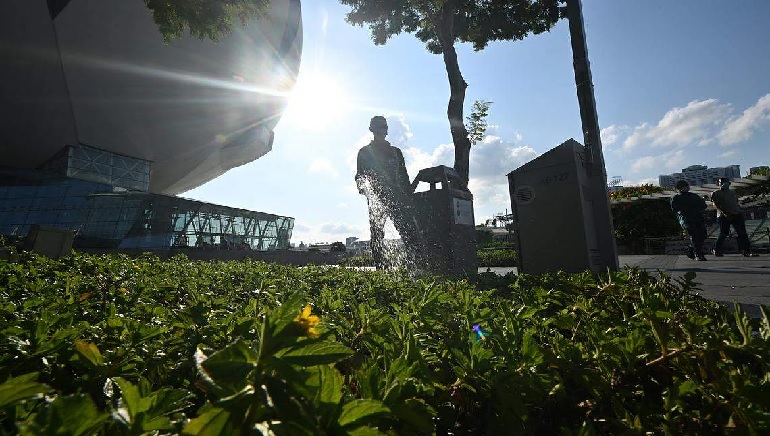 Singapore Aims To Have Emissions Reach Net Zero By 2050

As part of an earlier announcement this year, the Republic of Singapore is considering setting 2050 as the year Singapore’s planet-warming emissions will be net zero. Singapore is also considering raising its 2030 climate target to support the longer-term goal, the National Climate Change Secretariat (NCCS) said on Monday.

It is currently projected that the country will emit 65 million tonnes of greenhouse gas emissions by 2030, which is a significant increase from the current target of 45 million tonnes. A government feedback portal called Reach is available for citizens to provide their views on the 2050 timeline as well as the possibility of an updated 2030 target.

On Monday, the public consultation exercise began and ends on Sept 26. A new update on Singapore’s commitment to achieving net-zero emissions offers a more detailed timeline for the country’s goal.

In order to achieve this, greenhouse gas emissions must be reduced to as close to zero as possible, such as by switching fossil fuels for renewables. Forests and mangroves must be restored to reclaim any remaining emissions from the atmosphere.

Singapore will aim to achieve net zero emissions in the mid-20th century, Deputy Prime Minister and Finance Minister Lawrence Wong said during this year’s Budget. As part of Singapore’s climate goals, the carbon tax rate will also be increased from $5 to $50 to $80 per tonne of emissions by 2030.