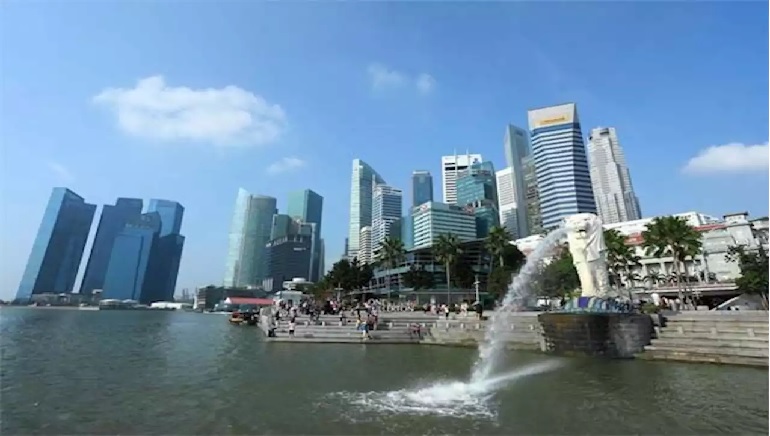 Singapore’s economy outdid itself in 2021 by showing the highest economic growth in more than a decade. It has shown the steadiest growth despite the recessions followed by the COVID-19 pandemic that hard-hit country’s economy in the previous year. The recession that it faced a year before was the worst one of its entire lifetime, but it grew out of it most efficiently with showing almost 7.9% growth in its economy in 2021.

The Ministry of Trade and Industry said that the country witnessed a sharp rise of 7.2% in its economy in 2021, which is the highest since 2010 and even higher than earlier estimates. In the fourth quarter of 2022, the economy of Singapore inflated by 5.9 percent on a year-to-year basis which moderated from a 7.1 percent growth in the previous quarter which increased due to the low base comparison.

The manufacturing sector witnessed the largest growth in the last quarter of 2021 with a profit of 14 percent year on year, almost double the profit of 7.9 percent witnessed in the previous quarter. The Prime Minister of Singapore Lee Hsien Loong, in his New Year’s address speech, also announced that the economy of Singapore is expected to further grow by 3 percent to 5 percent in 2022.