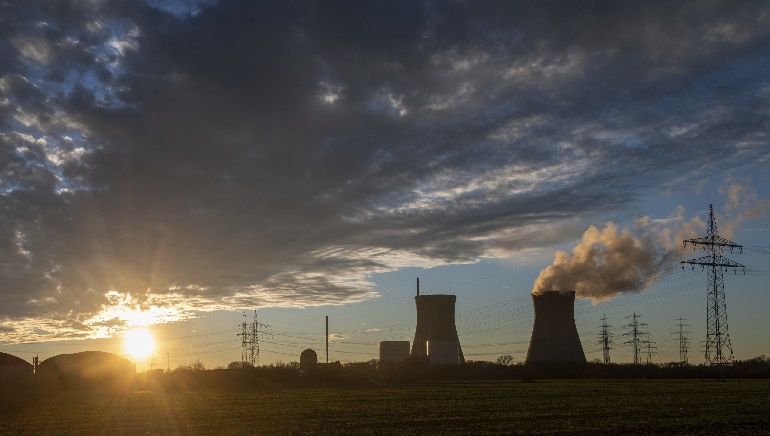 Last Sunday, Germany gave a nod to the plan of the European Union where they are going to label some of their natural gas energy projects as “green investments.” However, it is stuck on the fact that it would not support the same kind of projects concerning nuclear power in the country.

On Friday, Germany shut down three of its six nuclear power stations as it proceeds to completely withdraw from nuclear energy because of its increased risk, especially after the accident caused by the meltdown of the reactor in Japan in 2011. Although nuclear power plants emit the lowest amount of CO2 gas, it is still not a safe source of energy for the nation as it is prone to several hazards that could prove to be fatal for the nation.

The German government believes that greenhouse gas can be a useful environment-friendly resource that can help in reducing CO2 emissions. One of their government spokespeople said that natural gas is a sustainable source of energy and therefore it is supporting the EU in its operations. But its government has confirmed that it would never support the nuclear power projects as they do not believe it is a sustainable source of energy and can be harmful to the nation. 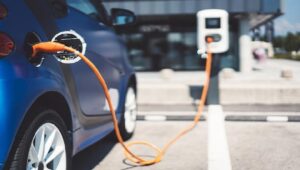